How do we know that our Morse Code Translation Logic is working correctly? This is where Unit Tests prove to be a valuable tool to have in our toolkit. There are a number of Test Frameworks available, NUnit, XUnit, etc. Given that we’re using PCLs targeting Universal Apps, our choices are limited slightly at this stage, so for simplicity and speed of getting up and running we can use the Libraries and Test projects bundled with Visual Studio. There’s masses of documentation and blog posts around Unit Testing and Test Driven Development (TDD) so I won’t go into the why’s here, but if you’re new to the concept I would recommend you read The Three Rules of TDD by Robert C Martin (Uncle Bob).

(If we were following strict TDD, these tests would have been written before we created the translators, but we’ll look past that for now!)

By the end of this post we will have the basis of a test suite to build on over time. Unit Testing is a standard practice across the industry and is an important aspect of nearly all Projects. We should be able to:

Let’s dive in and create a Unit Test Project. We’ll be targeting Windows in this example, but we could equally use the Windows Phone based Project.

Create a Project in the usual manner, Visual C# > Store Apps > Windows Apps > Unit Test Library (Windows) and call it something sensible, I went for MorseCoder.Windows.Test.

So we’ve got somewhere to write and run our tests from. Let’s think about what we actually want to test. We translate both to and from Morse Code, it follows that we will want to have test classes to exercise both of these translations, so lets create a couple of classes:

We’ll start with AlphabetToMorseTranslatorTests, let’s think of the simplest scenarios it will need to handle, bearing in mind that Unit Testing is as much about exercising edge cases as it is in dealing with the expected (never underestimate the ability of users to break your application!). At simplest, our translator needs to :

so lets create a couple of methods accordingly :

Note the test attributes we’ve added there, they are part of the Microsoft.VisualStudio.TestPlatform.UnitTestFramework namespace and decorate our methods to flag them as Unit Tests. It should be fairly self explanatory what they mean but TestClass can be viewed as a collection of ‘normally’ related unit tests and TestMethod signals a Unit Test.

Building this and opening the Test Explorer window will give us access to the following :

We can see that it’s picked up our newly created (empty) unit tests and clicking run will run them, at this stage they’ll ‘pass’ as no Assertion (or otherwise,) Exception has been thrown.

Let’s think about what a Unit Test actually entails :

With this in mind, let’s add the following :

Note the additional code added to the second test TranslateSingleCharacter_NotInDictionary(), we’ve not written this test and therefore have no test coverage, let’s force a fail so we don’t forget about it! On Building and Running our tests we now have one Passing (Green) and one failing (Red). Completing our other test (and adding a bunch more!) will give us some confidence that the translator classes are working as intended under various scenarios. I won’t go into further unit tests here but the above covers a really simple pattern to follow and build upon.

Where are we heading? 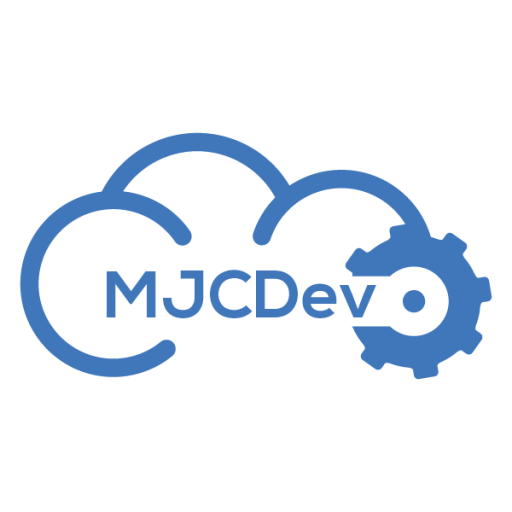 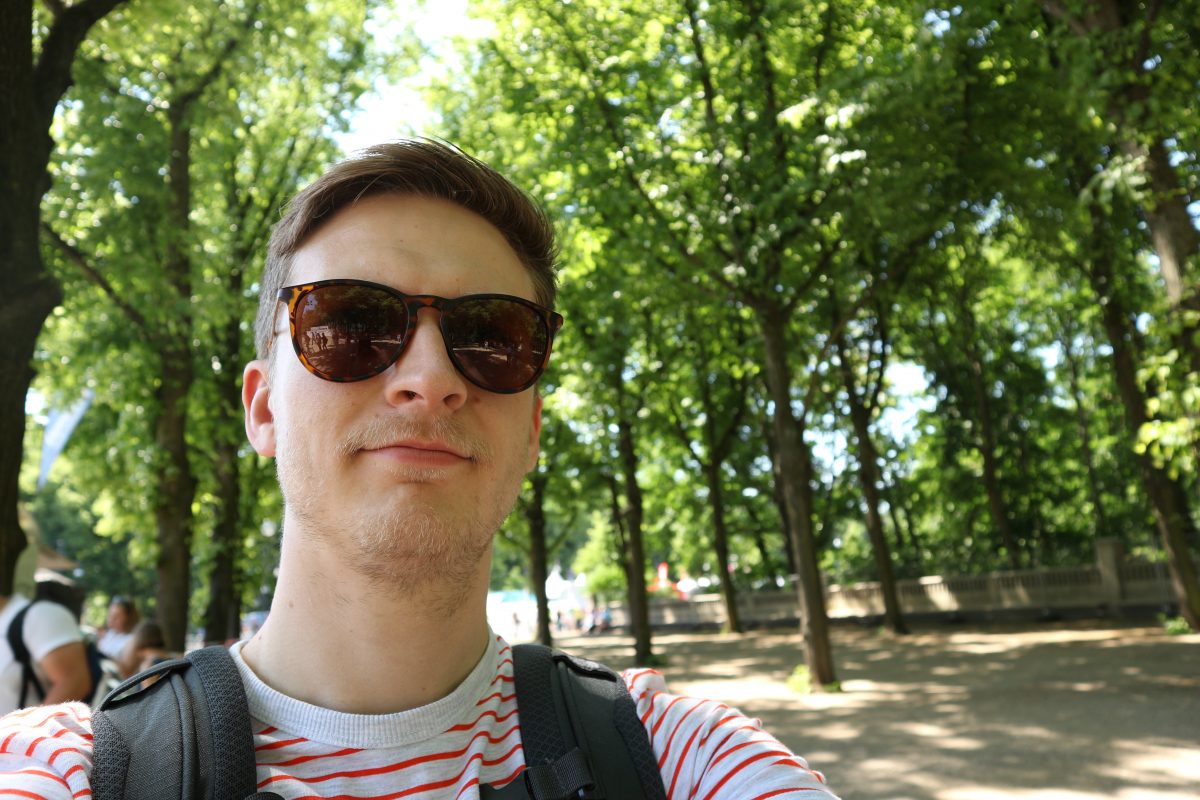